I saw the queue first and then I saw the boxes of deep fried balls topped in honey, chocolate and cinnamon clutched in people’s hands and went ‘we need to try this’.

And the good news is that Lukumades is popular for good reason – it’s delicious.

Plus, starting at €2.90 for a box of 10 they’re really affordable and enough to share between 2 if you’re after a small treat.

There’s lots of vegan options t00 – powdered sugar, maple syrup and chocolate – as well as an extensive toppings list for others that incudes greek honey and cinnamon, bueno and peanut praline.

They’re also open late – often their hours stretch from 8am to 1am – and so it’s the perfect late night snack to devour after a dinner and a few drinks.

Share this location with a friend
Find out more 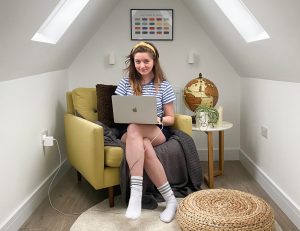 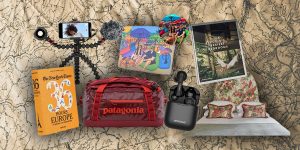 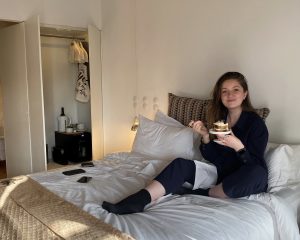